The land where the Marketplace at Washington Square shopping center is located was once part of the Hoover Farm owned by The Hoover Company. McKinley Development (A joint venture between Lemmon Development and DeHoff Development) was approached to a purchase a portion of the land with Walsh University and the City of North Canton being recipients of sections donated by The Hoover Company. Walsh University’s land was used for several purposes including a soccer field and football practice field. The City of North Canton’s land is home to some of the nicest little league ball fields in the State of Ohio. McKinley Development was able to purchase 105+ acres which is now home to a very successful shopping center, an office park, and a residential development.

One of the monumental tasks in this project was McKinley Development’s mission to have the property rezoned. The entire 260-acre property was zoned Rural Residential within Plain Township. McKinley Development Company would have to work with the City of North Canton and the Hoover Company to change that. Many residents originally opposed the rezoning and it was pushed into a referendum vote in the November election. It was predicted that the referendum would lose by 60%. An alliance was formed with the North Canton Little League Parents to gain support for rezoning and when the votes were tallied, 78% of the votes favored the rezoning.

McKinley Development proceeded with their vision by constructing the Marketplace at Washington Square shopping center at the corner of Market Ave. and East Maple Street. The shopping center houses the highest volume Giant Eagle in the area along with a Starbucks, Winking Lizard, Handel’s and variety of other stores, restaurants, and shops. The location makes it easily accessible to community members as well as Walsh students.

An office complex resides on the property as well. The Washington Square office park consists of 5 buildings each under 5000 square foot. They’ve made the perfect spaces for various service providers such as a dental practice, insurance office, a law office, and medical practices.

An additional section of land was developed into the Washington Square residential development. There are 104 single family homes and 40 villas in this beautiful development. Buyers had their choice of builder in this development giving homeowners the flexibility to work with a builder they preferred.

The Hoover Trail, a Stark Parks Walking Trail, connects Washington Square with Walsh’s Hoover Park, the City of North Canton’s little league fields, Sanctuary and the Hoover District making all aspects of this project easily accessible via the walking trail. 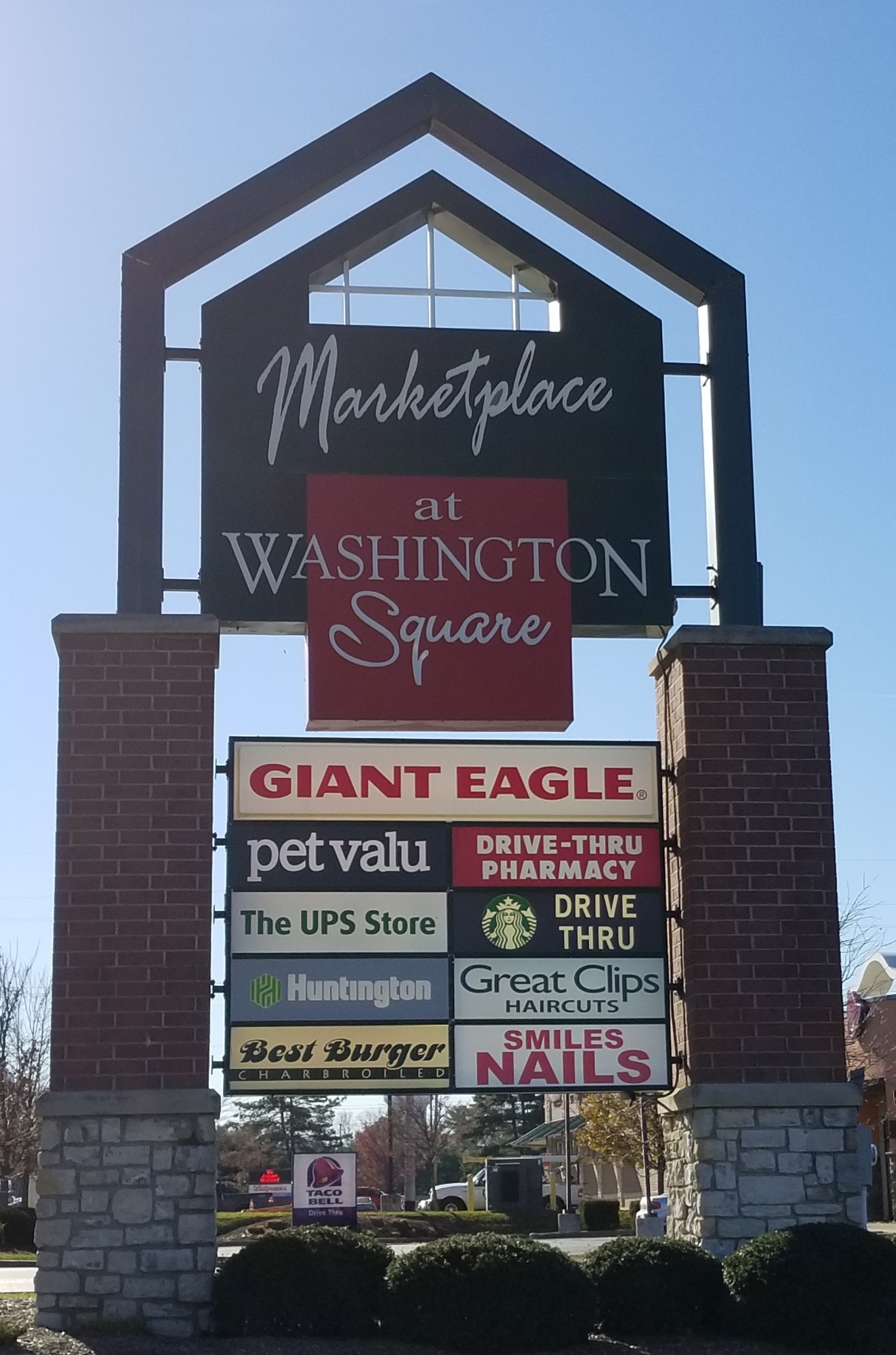 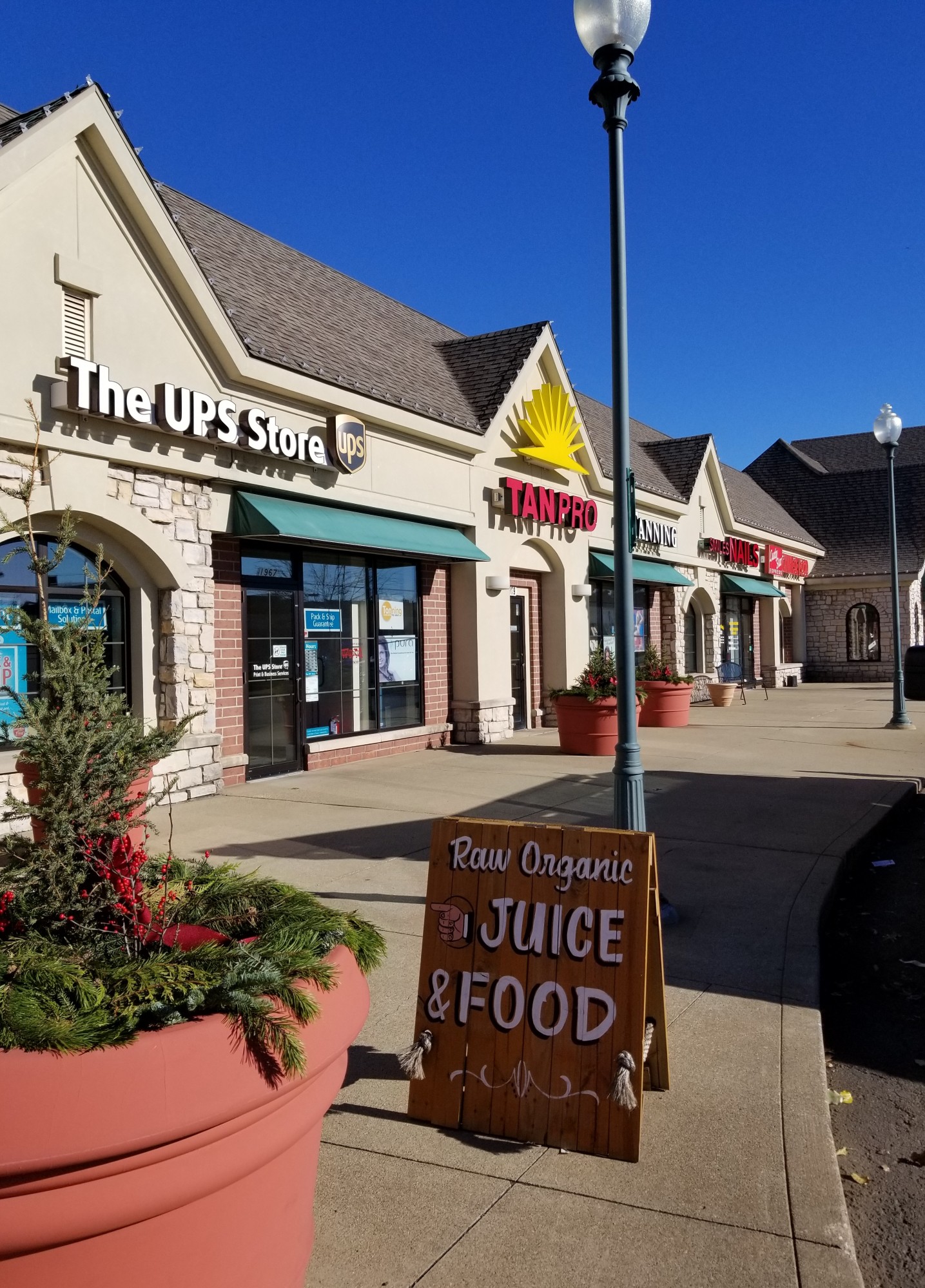 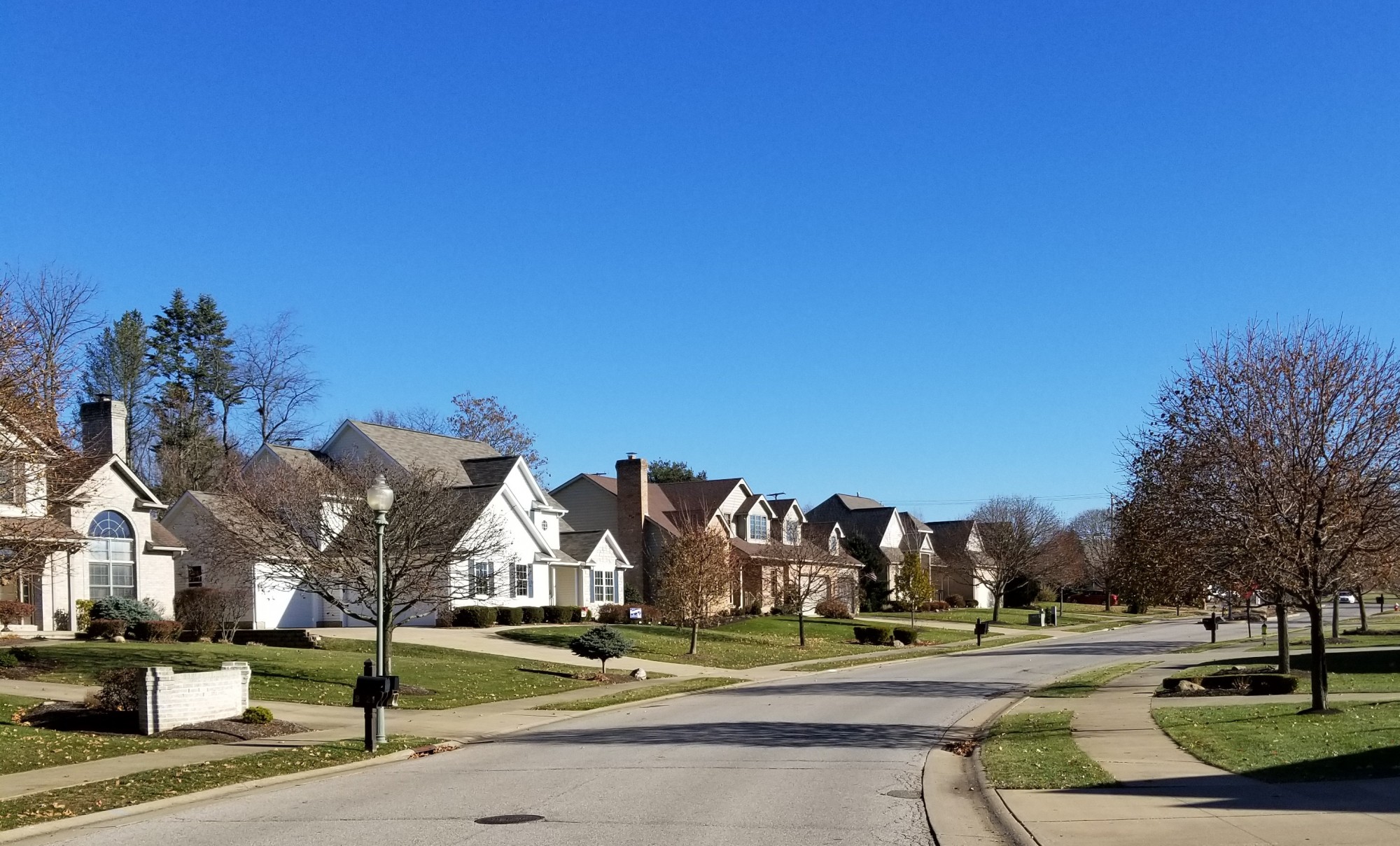 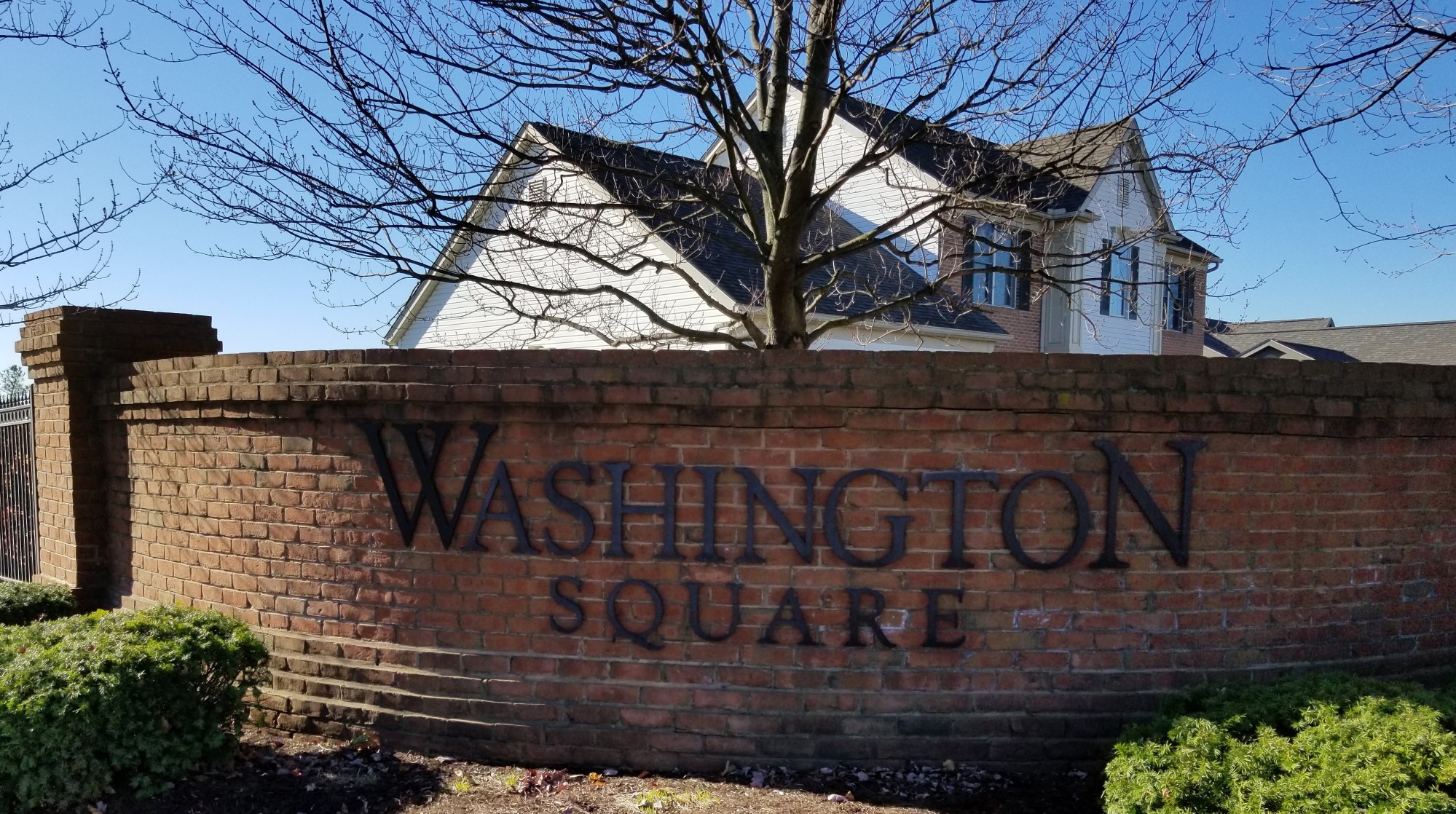 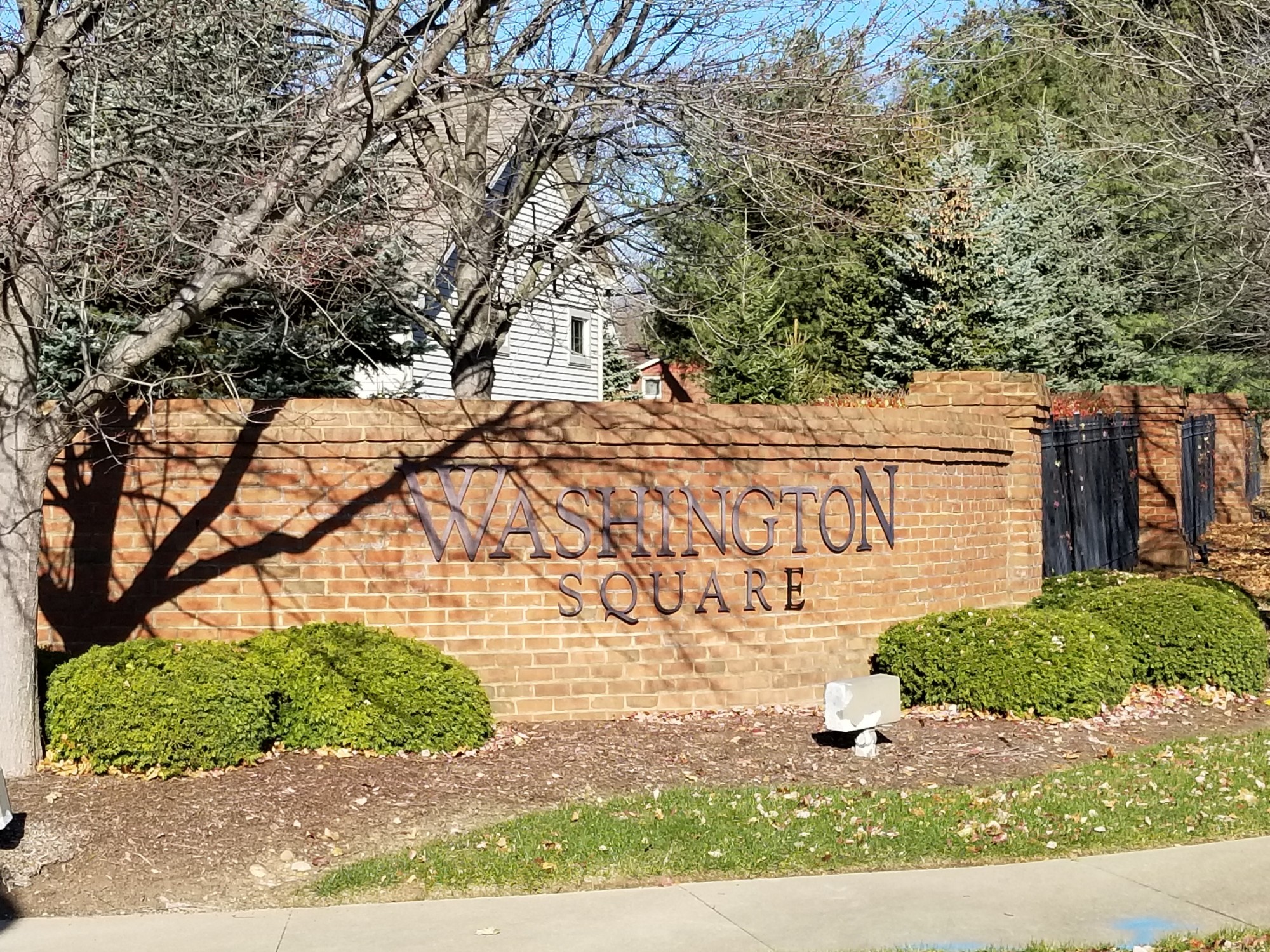 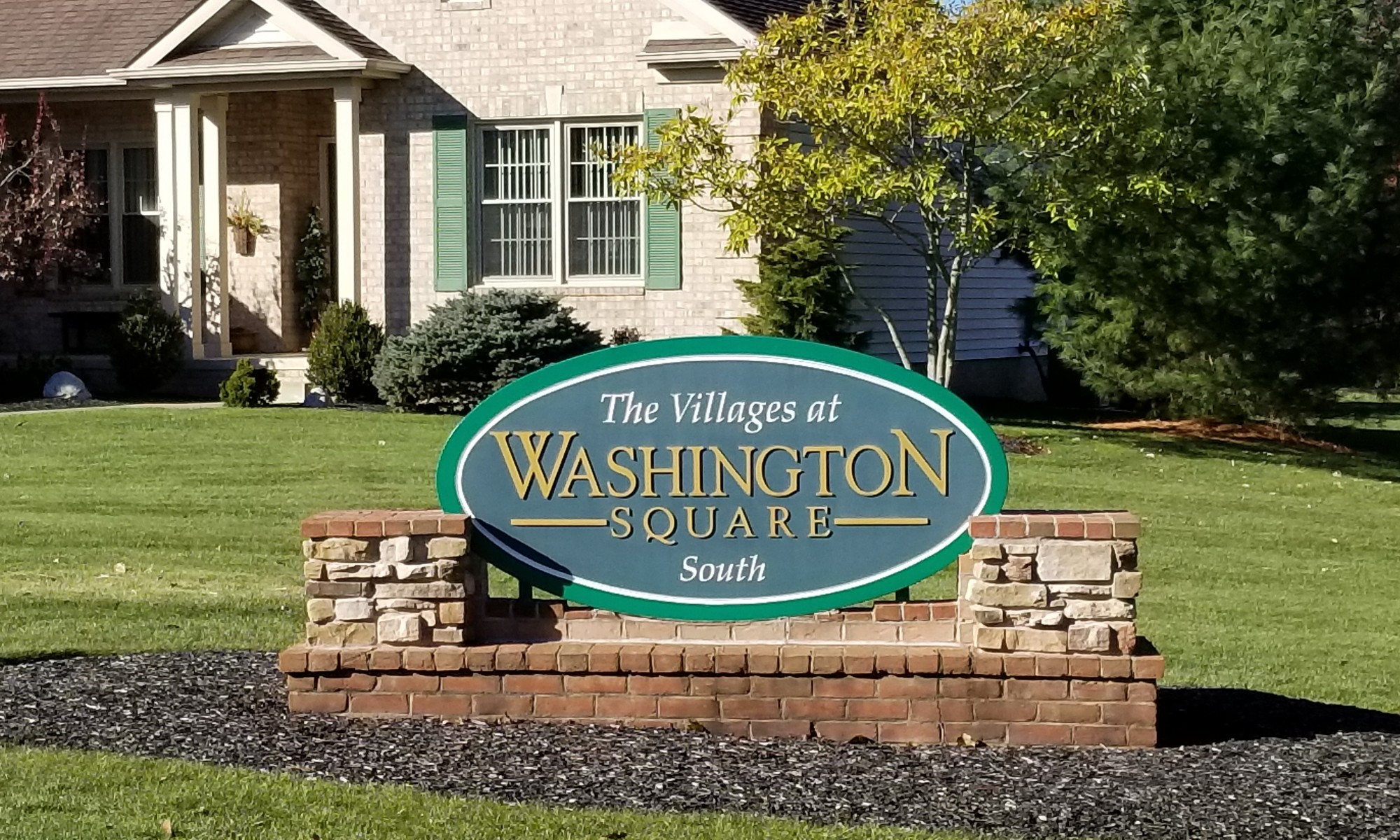 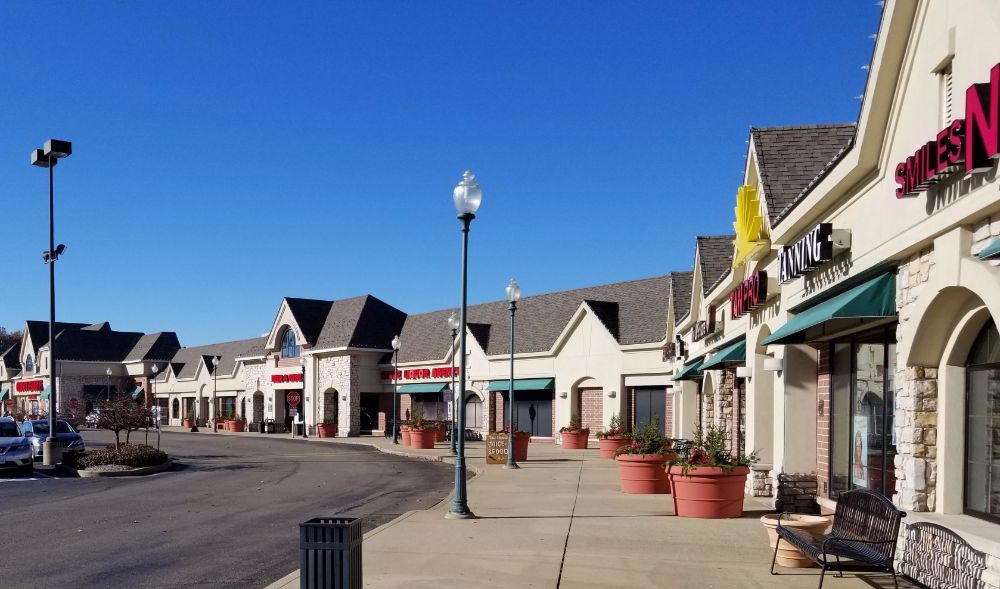 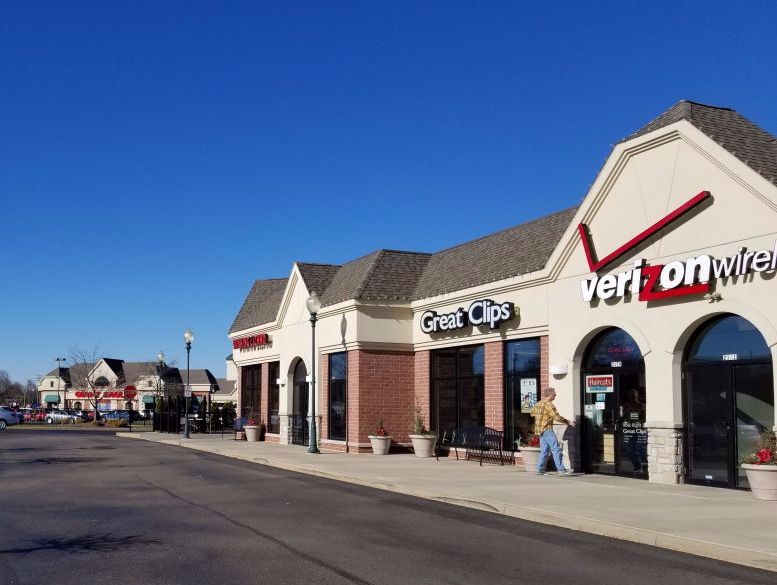